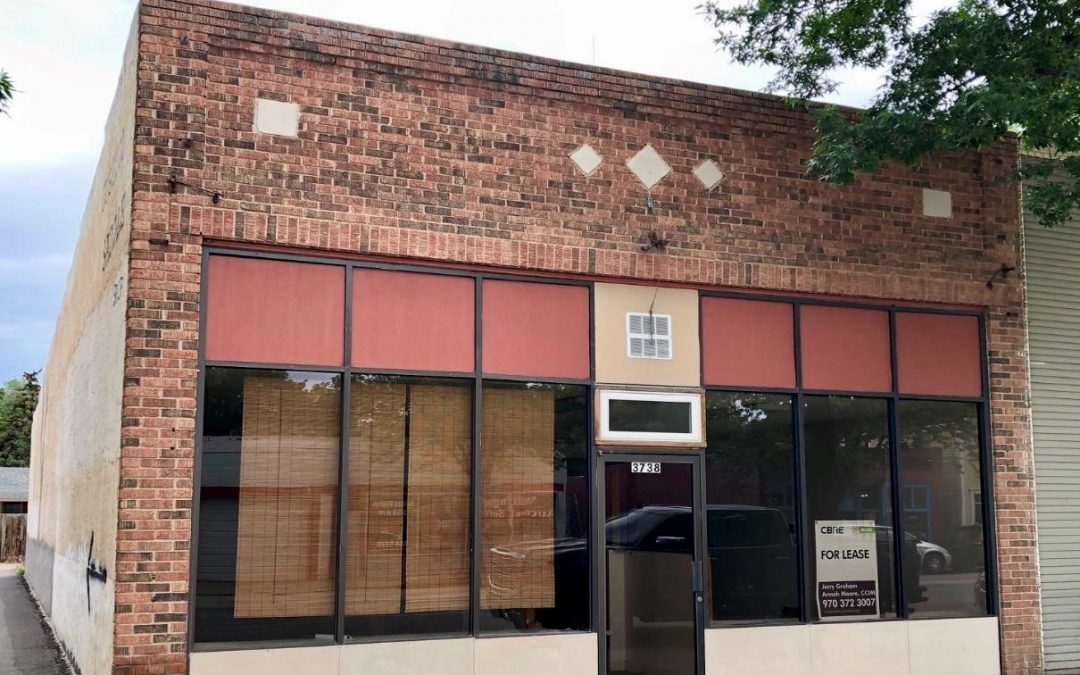 Have you ever dreamt of owning a downtown Wellington business?

Have you ever dreamt of owning a downtown business? Joining the other family owned businesses offering unique flavors, services, and goods that can’t be found anywhere else? There are some opportunities in historic downtown Wellington.

One such shop is The WhatNot Shop, at 3743 Cleveland Ave. More commonly known as Wellington Flowers and More. This building was built in 1922 and was originally owned by Caroline and Stella Richard. The Richard sisters ran The Specialty Shop, which was a shop that catered to the needs of female customers and was started 2 years prior in a different downtown building. They taught music lessons, sold women’s clothing and accessories, and other household goods and craft supplies. The business closed in the 30’s during the Great Depression. 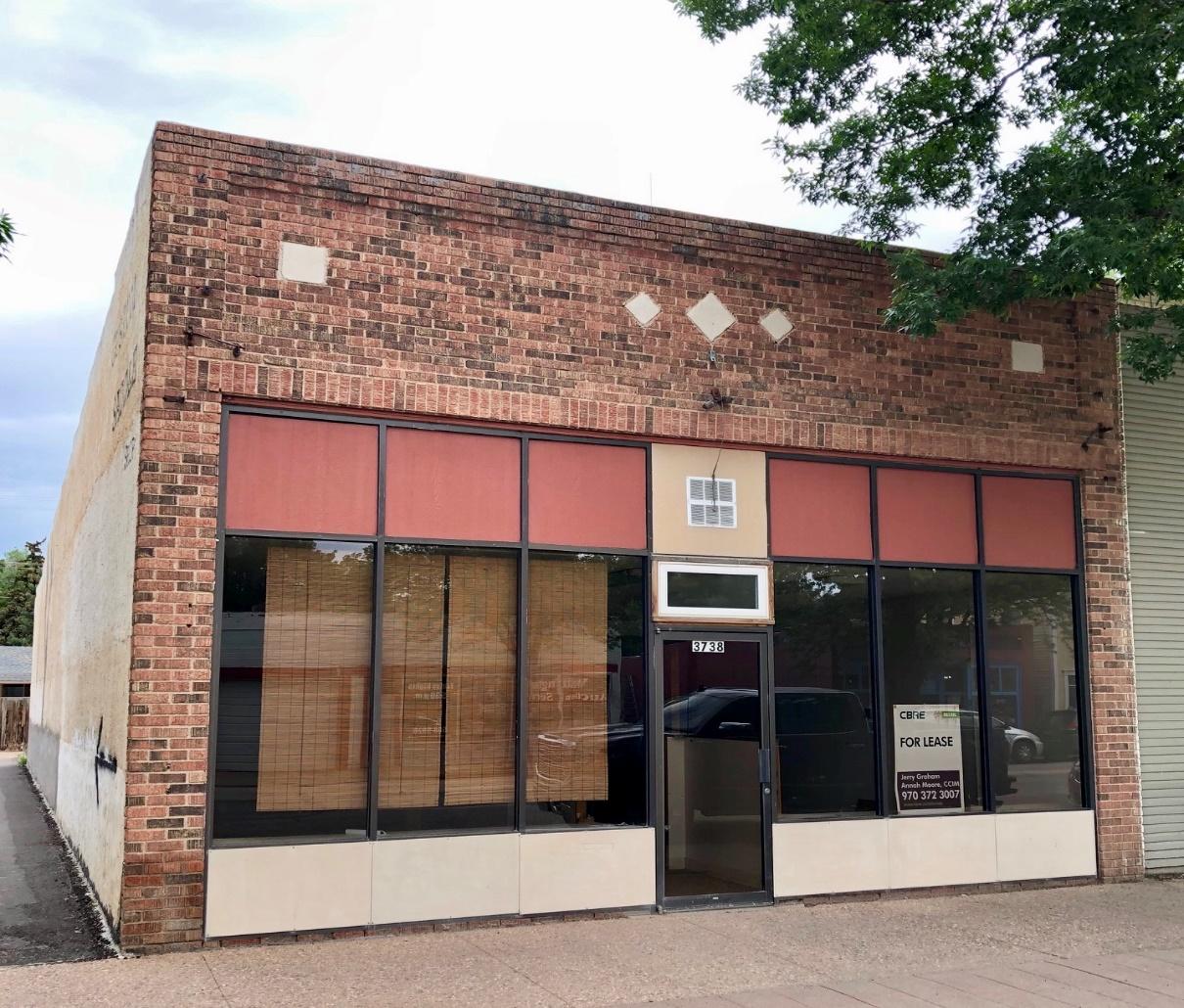 The building remained in the Richard family, until it was sold to Ann McCaulley in the 1940’s. Ann had been running a liquor store in Wellington since 1935, the year Wellington citizens voted to allow licensing of liquor sales despite the county wide prohibition. In the early 1940’s Ann opened the Wellington Café, and operated it until 1947 when she leased it to Ted Wilson. In 1972 Ann sold the lot and building to Cecil and Shirley Thompson, who also owned the T-Bar Inn, and it was ran as Wellington Fine Liquors until the late 70’s. Since then it has been used as a retail store. This building is eligible for historic registry, as it has undergone very little change since original construction of early Twentieth Century Commercial style, and due to its contribution to Wellington’s history being a woman-owned retail business catering to the needs of women in the community. Sandra Wolf has run a flower shop out of the building much of the past decade. If you want more information about this building which is for sale, contact Anita Hardy with Berkshire Hathaway at 970-222-9527.

Can’t buy, but still want your business in downtown?

There is a building for lease that may suit your needs, at 3738 Cleveland Ave. This building was built in 1925 and housed Wellington Hardware Store, owned by the Armstrong family. The business was sold in 1927 and became the Ehler Hardware Store, but the property remained in the Armstrong family. It spent a year as the Ligget Grocery store starting in 1935, before that grocery store moved on to another downtown building. In 1936 the American Legion’s Conrey-Cowgill Post No. 176 purchased the building from Strawn Armstrong, and remodeled the basement into a firing range. A variety of services were offered through the American Legion Hall building, including dances, movies, and beer halls. In 1942 they were ordered to halt activities by midnight due to noise complaints. During the famous 1949 Blizzard the building was used as a shelter for victims rescued from the highway between Wellington and Cheyenne. After 30 years as the American Legion Hall, the building was sold in 1965 to Wilson Leeper. Leeper accomplished many great things for Wellington during his time serving the community, and the Leeper center was named in his honor. Leeper remodeled the building in 1965 and turned it in to office spaces. In1980 it was purchased by Hub and Crispin Ulrich, who remodeled it to it’s current look, and still own it today. It has housed a variety of retail stores. If you are interested in leasing this building, contact Jerry Graham with CBRE at 970-372-3007.

There are other properties available downtown, like the old Shrader Oil gas station that sits on the West end of downtown, or a few vacant lots on both ends of downtown. Reach out to the Town of Wellington for more information on land or buildings available for purchase or lease. The new Economic Development Director, Michelle Vance, is ready to take your call (970-702-8425) and direct you to your new business location. The Wellington Area Chamber of Commerce also has a lot of helpful information for businesses coming to town.

The information about the two buildings referenced in this article was taken from historical surveys done by Tatanka Historical Associates, through a Wellington Main Streets Program project, funded by the State Historical Fund grant and completed in 2018. For more information on the history of the buildings or on the work of the Wellington Main Streets program, please contact info@wellingtonmainstreet.org.