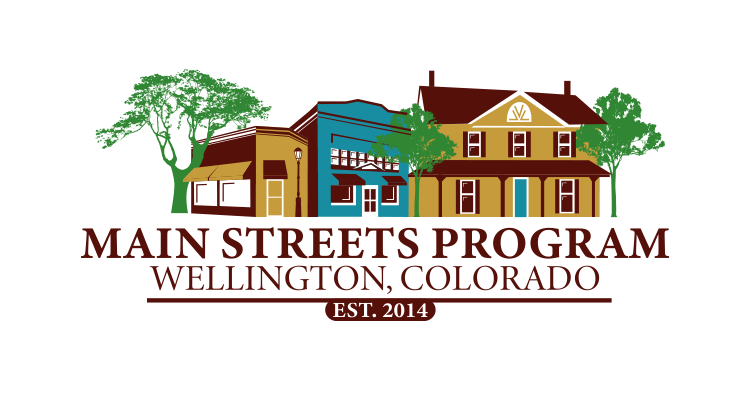 100 years in downtown Wellington, if only the walls could talk 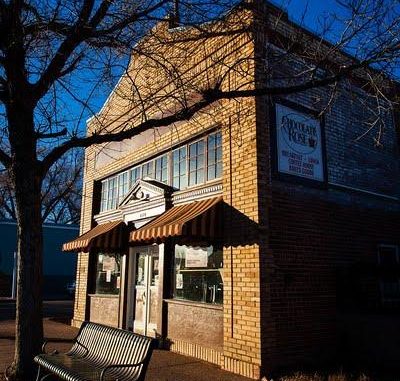 100 years in Downtown Wellington, if only the walls could talk

The building that Wellington Grill keeps busy from 11am-10pm every day of the week was originally built to house a Drug Store. Edgar Shinn, a pharmacist and drug store owner, purchased the property in 1919. The lot previously had a one-story wood commercial building on it, but Edgar tore this down to replace it with what was then considered a modern commercial building, made of brick. The building was completed in May of 1919, and the Shinn Drug Store moved from its previous location on 2nd Street. This building came around the same time electricity came to downtown Wellington, and that power was used to bring the first soda fountain to downtown. In 1920, Edgar added on to the back of the building, a space that would become a medical clinic ran by Dr. E. W. Netherton, and with a separate entry that led out to 2nd Street. Edgar ran the pharmacy in Wellington until 1935 when he purchased a share in a pharmacy in Fort Collins, that would become the Patterson-Shinn Drug store, and lead to Edgar moving his family and business to Fort Collins.  The building was then sold to Robert Anderson, a pharmacist, who ran it as Anderson Drug Store, with the back portion serving as an apartment. In the 40’s Robert obtained a liquor license and sold alcohol. Liquor sales were prohibited in Fort Collins until the late 1960s, and Wellington was a popular place for folks to drink and stock up on booze. In May of 1941, Robert was charged for having slot machines and punch boards in the store, breaking gambling laws. In 1947 the property was sold to Harry Young, who expanded the living quarters in the back portion of the building, westward to include another room and bathroom. He also added the other pressed clay block buildings on the property and acquired 2 more lots to the property. Harry converted the drug store into a liquor store he called Young’s Liquor, which operated into the ’60s. It remained a liquor store with a different owner into the 70’s. Since then the building went through a variety of uses, including a recreation center, a Malt Shoppe, barbershop, and in 1984 was remodeled for use as a church. It has been used as a restaurant for the last few decades. Jon and Donita Comes purchased the business in 2012, changing the name to Wellington Grill. They celebrated the 7yr anniversary of their business on April 21st. The outdoor area is alive with seating and music during the warmer months of the year.

The building that houses Papa’s Table, a family run Italian at night, Asian for lunch, and breakfast on Sunday restaurant, started out as a bank. In 1919 the First National Bank of Wellington, which had been in the building now housed by North Poudre Irrigation, built a new bank and opened for business on October 23rd. The bank prospered with the growth of the agricultural community, and with an oil boom in Wellington in the mid to late 1920s. The prosperity ended in the ’30s with the Great Depression, and the bank closed and left the building vacant for several years. In 1943 Marg Wallen turned the bank into the Wallen Grocery and Market. You can see the ghost sign for the grocery store on the top of the east side of the building. It was a grocery store until 1971, and then became a motorcycle shop, a feed store, dance studio, nail salon, and then a flower shop. In 1996, under the ownership of Linda Wilson, it was converted into a flower and gift shop called Oopsie Daisy Floral and Gifts, and then the bakery area was added in 1998. It was the Flower Mill, owned by the Ackerman family when it was added to the National Register of Historic Places in 2000, the only downtown building currently on the registry. Wendell and Sally Nelson purchased the building in 2003. Sally, who had previously been selling flowers and antiques from Nelson’s farm just south of town, and daughter Susan, opened the Chocolate Rose, a flower shop, bakery, and gift shop. Wendell ran the farm where the flowers and some of the produce for the shop came from and eventually joined Sally in running the bakery. The Nelson’s added the garden area on the east side of the building and were the ones to discover the septic system had been set up to drain into an old well, rather than the town septic system like the tenants had been paying the fee for since 1919. The building was then purchased by Tom and Rose Casabona in 2016 and converted into a full restaurant. The Casabona’s are celebrating the 100-year anniversary of the building on June 2nd at 6:00 pm with an RSVP only meal, including shrimp, lobster, and filet mignon, that is sure to have the seats filled.

The above historical information was obtained from the historical surveys completed in 2018 and in 2000 on these two buildings. For more information regarding the history of these buildings please email info@wellingtonmainstreet.org.